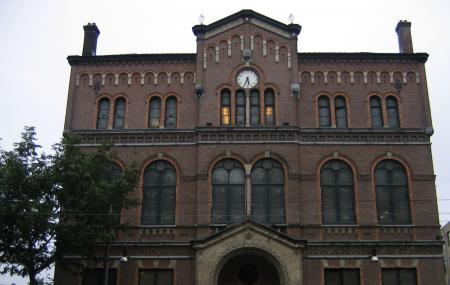 Paradiso is a music venue and cultural center in the city of Amsterdam and is known for its soulful performances and brilliant music scene. The destination was formerly a church that dated back to the 19th century and was converted later into the music venue known today. The place is one of the first where use and sale of soft drugs were permitted and hence became a hippie paradise for a brief period of time.

How to Reach Paradiso

Love this? Explore the entire list of places to visit in Amsterdam before you plan your trip.

Fancy a good night's sleep after a tiring day? Check out where to stay in Amsterdam and book an accommodation of your choice.

Are you associated with this business? Get in Touch
Wednesday and Friday

95% of people prefer to travel by car while visiting Paradiso