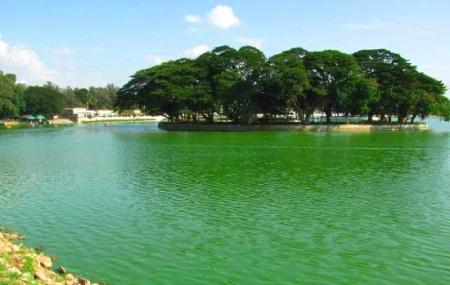 With abundant scenery and alluring natural beauty, Ulsoor Lake will be a great place to relax and rejuvenate the tired souls. While the serene environment in and around the park is a perfect place to spend your afternoons, this is an ideal spot for a day out. Pack your lunch, have a fun boating ride and sleep in the vast Greenfields. Also, visit the popular attractions in the city by following Bengaluru itinerary 5 days.

How to Reach Ulsoor Lake

Love this? Explore the entire list of places to visit in Bengaluru before you plan your trip.

Fancy a good night's sleep after a tiring day? Check out where to stay in Bengaluru and book an accommodation of your choice.

People normally club together Suryanarayana Temple and Vidhana Soudha while planning their visit to Ulsoor Lake.