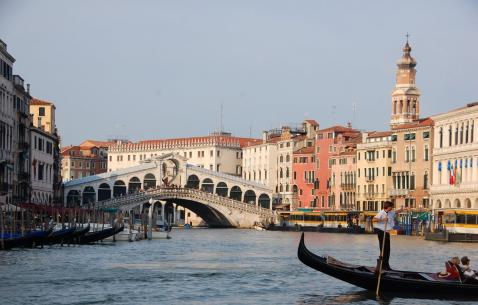 Located on the Adriatic Sea, Bari is the capital of Apulia region, and also the second largest city in the South of Italy after, Naples. With a total area of 116 sq.km, it is a home to more than 320,475 people.

Probably founded by Peucetii, the city became a part of the ancient Roman Empire. During the middle ages, it was captured and destroyed several times due to the Gothic Wars, Normans and Byzantines, but managed to get back to its old glory every time. Under Joachim Murat, Napoleon’s brother-in-law’s influence, Bari grew up to be an important city and a major hotspot for Italian tourism.

Devastated during the World War II and Charles Henderson Disaster, the city always managed to resurrect itself and get back to its old glory. From a dark, unsafe territory, this ancient city with magnificent medieval architecture and beautiful buildings slowly began to attract visitors and now, became one of the places in the country with great night life centers and shopping districts.

Essential travel information and Bari tips for your visit

Plan Your Trip To Bari

The best tours and activities in the city, guided by experts to give you a local insight to the best of Bari