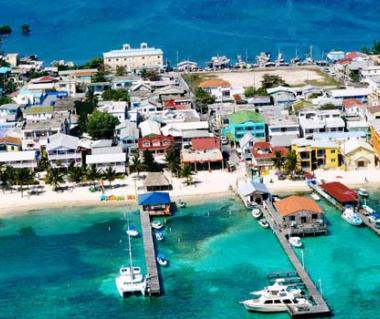 Plan Your Trip To Belize

Places to visit in Belize

While half of us can’t even place Belize on the map, the other half won’t even know that it’s a part of North America. Nestled between Guatemala and Mexico, Belize is a fine destination for a holiday. Don’t be fooled by the size of the country! This little patch of paradise will have you come back for more. Rife with history, the quintessential Central American jungle cover and the Caribbean coastline makes a vacation in Belize the perfect blend of both worlds.

Belize is one the few places that you can visit anytime, all around the year! Though for certain activities like scuba diving or diving with the whale sharks, people prefer to do it during the summer when the waters are calmer. That being said, Belize does have its peak and off-season for tourism. One thing you should probably know about the weather is that there is a minimal difference of 4 degrees (Celsius) between Belize’s coldest and warmest temperature.