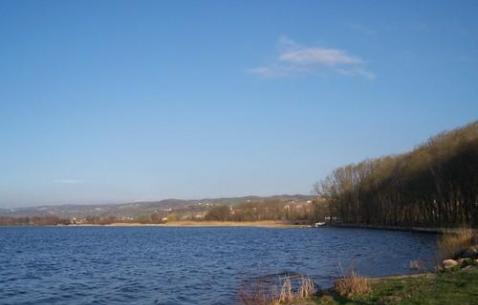 If you are someone who doesn't mind going off the beaten track and exploring the unseen, authentic side of Turkish culture, Bolu might be the place for you. This quaint city, located between two metropolis Istanbul and Ankara, is an enticing destination for travelers interested in arts, food and nature. From a historian’s point of view, the city is rich in cultural beauty and has much to offer to satiate one’s curious soul.

Located in the Western Black Sea Region, the place is known for its culinary affluence that roots back to the Ottoman period when the traditional cooking style was flourishing like never before and food connoisseurs were picked from all over the country to serve the royalties. The Megen province of Bolu is specifically known for providing a vast number of culinary artisans to the Ottoman palace. The place had been ruled by many clans including Persians, Romans, and Seljuk providing the city its cultural depth and differences. Interestingly, it has also been named many times since then, from Bithynia in Hellenistic period, Claudiopolis during Romans, and ultimately Bolu by Turks.

For travelers wishing to experience Turkey in its raw form, will find a lot of things to explore in Bolu. The city is surrounded by a green landscape and has beautiful ski resorts and architectural gems that reflect its past and tradition magnificently. Tourists can visit numerous mosques and Ottoman style inns that were built during 18-19th centuries. There are numerous lakes in and around the city such as Abant and Golcuk which are quite popular among folks for its peaceful ambiance and nice environment. People interested in the architectural wisdom can walk around the city and examine the renovated structures and razed ruins for its powerful history. From national parks, museums, to its renowned ‘Chef Festival’, Bolu is full of wonders and charm capable of enticing its visitors till the very end. Visit this little piece of heaven and see for yourself everything it has to offer considering the best time to visit.

Essential travel information and Bolu tips for your visit