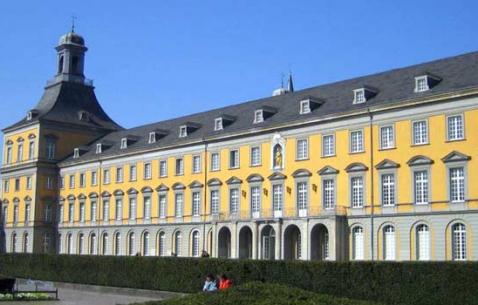 Curled up on the banks of River Rhine, Bonn was once known as the Federal capital of West Germany. The city remains on the itinerary planners of many tourists, owing to its rich culture and famous exhibitions held frequently. The place also holds global prominence as a native place of the music prodigy, Ludwig Van Beethoven.

The city has a rich culture which almost dates back to 1st century BC when it was a Roman colony. After the fall of Romans, Bonn had a lot of disorder in its existence. It gained importance during the medieval period when the Archbishop of Cologne shifted his seat to the city. It served as a capital to West Germany from 1949 to 1990 and of Unified Germany till 1999. Now, the city remains as one of the cosmopolitans with a great past glory.

The tourism of Bonn attracts you with rather exemplary culture reflected in its streets charming little cafés and beer gardens. The city possesses an urban vibe and has so much to see and so many things to do.

Bonn undoubtedly takes pride in its trade and commerce which can be seen in the city’s interest in exhibitions and conferences. The city is also renowned for its art and culture which reflects in its museums, palaces, the historic town centre and several other sightseeing places.

While Bonn is on your vacation plan, also include day trips to Cologne, Düsseldorf, the romantic Rhine and the Eifel region at your leisure. Of course after you’ve explored Bonn thoroughly, took a long walk alongside the river with a beer or simply carry your camera to capture picture perfect photographs.

Essential travel information and Bonn tips for your visit

Plan Your Trip To Bonn

The best tours and activities in the city, guided by experts to give you a local insight to the best of Bonn