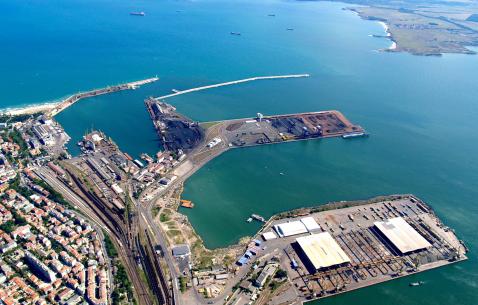 Though there are many tourist attractions in the surrounding region (Nessebar, Sozopol, Sunny Beach) Bulgarian city itself does not have much to offer to tourists.  However it’s a very pretty town.

The city was settled 3000 years ago. The Thracians, the Greeks, the Romans and the Ottomans were some of the important empires who ruled the area.  They have all left an important mark on the city. The city gained its current name and look under the Ottoman Empire.  The city flourished thanks to trade in craft and grain.  In the 18th century it became the trade and administrative center of the region.  The late 19th and early 20th century saw some impressive industrialization.

Tourism wise there are two main attractions - the Sea Garden and the Regional Museum.  For those who want to get out of town there are several pretty lakes – Vaya, Atanasovsko and Mandrensko. These lakes are important salt resources, and also important habitats for migratory birds.  There is not much in the way of nightlife.

Essential travel information and Burgas tips for your visit