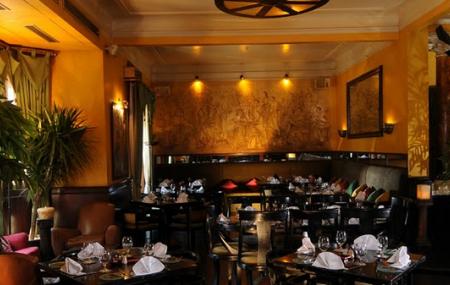 La Bodega is the kind of place where you are able to choose your spot according to your mood Ã¢ÂÂ€ÂÂ“ head to the lounge for a relaxing glass of wine or go to the bar and get to know CairoÃ¢ÂÂ€ÂÂ™s young and trendy crowd. The restaurant serves great French / Mediterranean food.

People normally club together Pub 28 and After Eight while planning their visit to La Bodega.