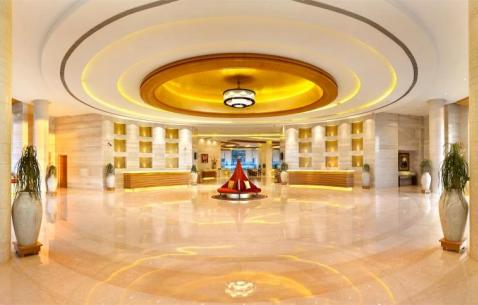 Chandigarh is cool! It’s capital to both the states of Haryana and Punjab, yet is ruled by the Union Government. Post independence, it became India’s first planned city, and it’s layout is internationally famous for being highly intelligent.

This is especially notable considering the backdrop of bloodshed which caused this city to be. Chandigarh was Indian Punjab’s answer to losing Lahore to Pakistani Punjab. Famous for tourist attractions ranging from gardens, architecture, the Sukhna artificial lake and the Mohali cricket stadium, this city of a million souls makes for an excellent breakaway from the sometimes overwhelmingly exotic rest-of-India. Slog it alone, no travel guide needs to take you around Chandigarh.

Essential travel information and Chandigarh tips for your visit

Plan Your Trip To Chandigarh

The best tours and activities in the city, guided by experts to give you a local insight to the best of Chandigarh