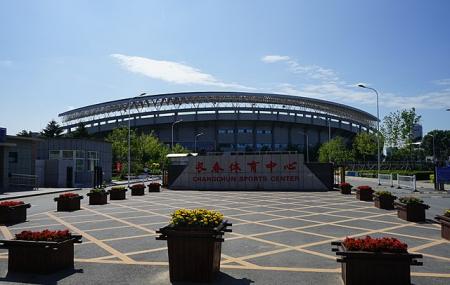 Changchun Sports Center is a major sports complex in Changchun. This place hosts several important games, and provides top notch facilities for a number of sports. The home team, Changchun Yatai, often plays matches on the vast football ground here. It can hold more than 40,000 people in the audience and has a restaurant and a shop. In addition to this, visitors can indulge in badminton, virtual golf, soccer, basketball and many such games. A swimming pool of Olympic proportions is situated in the complex, and the perfect venue for serious swimmers.

Create a flawless plan, make use of Changchun trip planner.

Hotels like Changchun Jin-an Hotel, Changchun Guosheng Hotel and Changchun Hualida Hotel will solve your problem of where to stay in Changchun.

Create your own Changchun vacation packages or choose from the ones made by travel experts. Also explore the best ways for how to reach Changchun.

How to Reach Changchun Sports Center