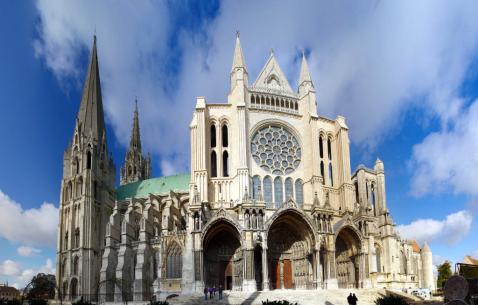 Chartres is the capital of Eure-et-Loir department. If you were to check the Chartres map, you’d find that it is located in the Centre-Val de Loire region in France.

It was an important town of the Carnutes back in 800s. In the middle ages, it was the principal town of Beauce. Later, it was taken over by the English until it was recovered in 1432. It was said that the French city suffered a lot during the Second World War.

The city of Chartres is most famous for his 12th Century cathedral, which still survives as the best known prototype of high-Gothic architecture. The city is also known for its museums and a scenic beauty of the river Eure.

Essential travel information and Chartres tips for your visit