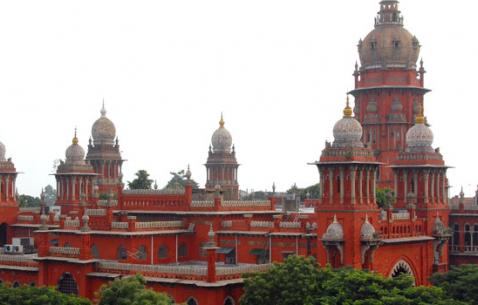 Chennai- labeled as ‘the capital of the south’ is a city bustling with life welcoming you to explore the culture, tradition and entertainment it is home to. If you’re travelling to India and you love beaches, you’d probably find one of the cleanest beaches in Chennai. This destination is one among India’s top four cities and is home to museums, posh hotels, and fine restaurants, mesmerizing beaches, shopping malls and a lot more. As tourist magnet, Chennai is also rich with history and works as a magic spell on the minds of its visitors.

Chennai is the metropolitan city of India with hot climate prevailing throughout the year. City lies on the Coromondal coast and hence surrounded by beaches on the edges of Bay of Bengal. Chennai is the capital of the state Tamil Nadu and it is filled with Dravidians. Dravidians not only include Tamil speaking groups but also Kannada, Telugu and Malayalam.

Weather conditions of the city will generally be hot and this spot is mainly selected for various outsourcing related activities. Many IT companies are built in and around Chennai and this city has more options towards employment. There are various IT Parks in the city including Wipro, CTS, IBM, Cognizant, and many other companies.

Chennai city is surrounded by sea and hence plays a major role in shipping through its harbor point. Chennai is considered as the peace area among the four metropolitan cities. Chennai city has always been a good place for foreigners and some of them could even try to outsource their current activities to the entire team. City is also known for varied traditions as it is formed of people mostly from Tamil Nadu, Karnataka, and Andhra Pradesh. Carnatic Music, Bharata natyam Dance Shows, Dramas will be well organized throughout the year. Each one of you must take Chennai tour at least once and experience all that it has to offer considering the best time to visit Chennai.

Essential travel information and Chennai tips for your visit

Tipping: Tipping is appreciated but optional.

Plan Your Trip To Chennai

The best tours and activities in the city, guided by experts to give you a local insight to the best of Chennai