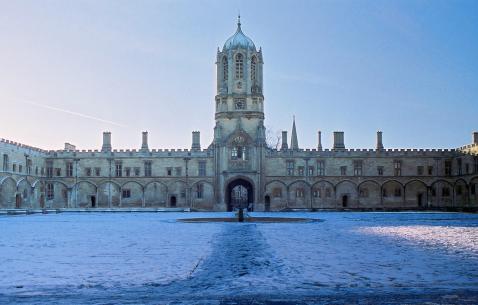 Christchurch is New Zealand's second-largest city and the gateway to the South Island. A picturesque city bordered by hills and the Pacific Ocean, it is situated on the edge of the Canterbury Plains that stretch to the Southern Alps. The city is also known as Garden City.

While on your Christchurch tour, you will realize that the city, along with its people, is full of hope, optimism and joy. As recent as 2011 and 2012, the city was devastated by earthquakes. However,   the fighting spirit along with an optimistic attitude of the people prevailed and the city bounced back. Some of the ruins can still be found.

Plan Your Trip To Christchurch

The best tours and activities in the city, guided by experts to give you a local insight to the best of Christchurch