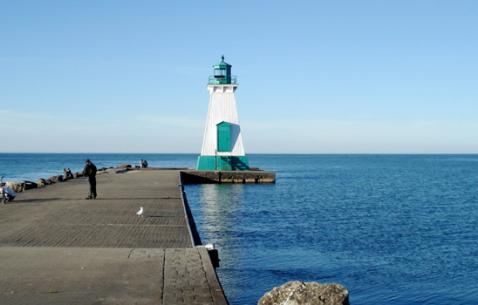 Dalhousie is a hill station in the Northern state of Himachal Pradesh. This place is named after the British Governor General of the time when this Hill Station was set up, Lord Dalhousie.

The city is spread over five hills. The city is full of traces of the British and still has its colonial charm intact. Magnificient views of the Chamba valley, the abundant natural wealth and the beautiful churches of the hill station are worth experiencing.

The city was established in the year 1854 as a summer retreat for its troops and officers. Five hills of Kathalagh, Potreyn, Terah, Bakrota and Bhangora were acquired by the British from the ruler of the area for setting up this hill station.

Due to the British influence, Dalhousie has a lot of British villas and Bungalows. St. John’s church, St. Francis church and St. Andrew’s church are beautiful examples of British architecture.

Dalhousie is an area well known for its deep valleys and high mountains which mesmerize a lot of travellers. It is called the Switzerland of India for the calm, serene, meadow like structures.

Waterfalls, hiking trails, dense jungles, trekking areas and family picnics are the best things to do in Dalhousie.Panchula trekking trail is one of the popular trails that anybody can accomplish on foot. You can also reach there by taxi or bus but travelling there by foot is worth experiencing.

The Kala Top wildlife reserve is a sanctuary worth visiting. It can be reached by bus or taxi from Dalhousie. Also, if you talk to the locals in Dalhousie, they will introduce you to a lot of hidden gems of the hill station.

Evenings in the hill station is a colourful riot with crowds swarming the markets, handicraft salesman roaming on the streets, aromatic flavours from the restaurants attracting travellers and local musicians playing local music here and there!

Dalhousie has been overlooked by travellers in the past few years but the quaint little town still retains its old charms. It is place where you would go to just relax, re energize and mingle with nature. Accompanied with the marvellous nature’s bounty and colourful lifestyle of the locals, your retreat will surely give you immense joy.

Essential travel information and Dalhousie tips for your visit