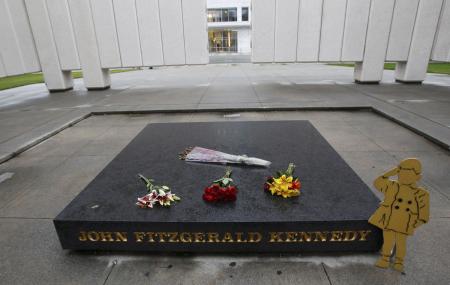 If you walk a block down from the Dealey Plaza, you’ll come across a beautiful tribute dedicated to the 35th President of the United States, John Fitzgerald Kennedy. After his assassination in 1963, a memorial was erected for him in1970 along the lines of an open tomb. The memorial is elegantly designed with JFK’s name etched in gold on the white walls. The architecture of the white walls is such that the walls appear to be floating, depicting the fraction of a second it took to rob America of one of their greatest leaders. The memorial is open round the clock and at night, it’s illuminated to stand out.

Love this? Explore the entire list of places to visit in Dallas before you plan your trip.

Fancy a good night's sleep after a tiring day? Check out where to stay in Dallas and book an accommodation of your choice.