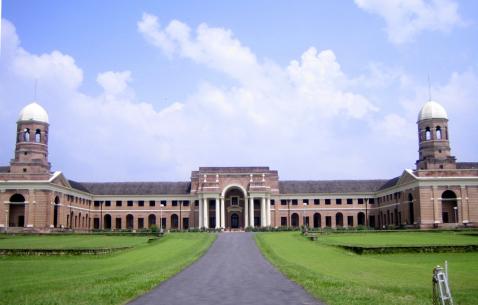 Pretty hill station Dehradun lies between two of the world’s most significant rivers – the Ganges and the Yamuna. Hugely popular for it’s scenic beauty, progressive education, and proximity to other key hill stations, Dehradun has been settled for over two thousand years. Some of Ashoka’s famous edicts have been found in nearby areas. It’s captured many famous hearts too, allegedly right from Dronacharya, to Aurangzeb to Nehru himself. With abundant natural resources, which include basmati rice and litchis, the city is seeing further development since it was made capital of the Uttarakhand state in 2000. Temples, parks and institutes (especially the Doon School, which is often referred to as the Eton of India) make up the bulk of Dehradun’s tourist attractions and sightseeing magnets. That said, it’s not the most sought after place outside of India – foreigners might find in-depth tourist information hard to come by.