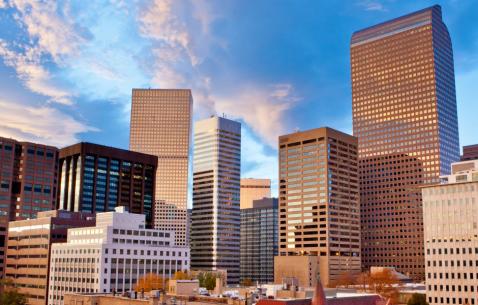 Welcome to the Mile High City! The City gets its nickname from the fact that you reach a mile higher when you climb above the 13th floor of the State Capitol Building – the true mark was planted by the Governor at that time, Bill Owens – after the final attempt made by students of Metropolitan State College of Denver.

Denver’s history might lie in mining and ranching but the town’s performing arts, museums, festivals and a thriving LGBT scene are some of the main reasons of ever increasing travel to the City! The city is growing so fast, its infrastructure is barely managing to keep up.

Grab a copy of Denver guide from the tourist office located at 1575 California Street and get out and about – that is the only and best way to explore the City and its magnificent attractions! Each one of you should visit Denver at least once and experience all that it has to offer considering the best time to visit Denver.

Essential travel information and Denver tips for your visit

Plan Your Trip To Denver

The best tours and activities in the city, guided by experts to give you a local insight to the best of Denver