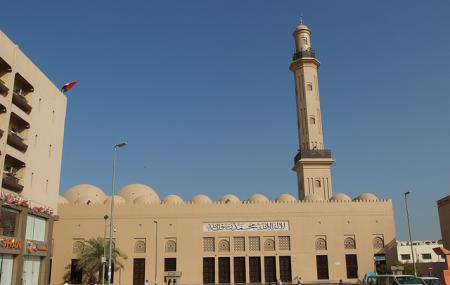 The Grand Mosque is said to have been built originally in 1900 but was then demolished and rebuilt in 1960. The replacement lasted for only three decades before the current edifice made its way and was completed in 1990. The mosque today is a leading place of worship and is one of the biggest mosques in Dubai. The multi-domed mosque can accommodate nearly 1, 200 worshippers and also has the tallest minaret in the city. The architectural beauty, the elaborate swirl of the Koranic script, the intricately designed windows and everything else is worth appreciating. Non-Muslims cannot enter the mosque but are allowed in the minaret where they can take pictures.

How to Reach Grand Mosque

People also prefer to start their day with Grand Mosque.