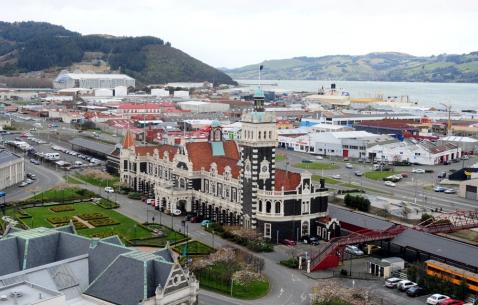 Dubbed the most romantic place in the world, Dunedin is situated on the south-eastern coast of New Zealand's South Island and is the country’s largest city by area. If you look at the Dunedin map, you will see that this beautiful city is surrounded by spectacular bush-covered hills, valleys and a long natural harbour.

The city of Dunedin has an interesting history. Found habitable by the Maori people, they became the first settlers of Dunedin around 4 centuries ago. Later, in the 1840s, Scottish migrants settled in the city and in 1848, the town of Dunedin was established. Today, the city is a perfect combination of cultural riches, marvellous architecture and world-famous wildlife reserves.

From a settlers’ town to a glorious city, Dunedin features on almost everybody’s travel wishlist.

Plan Your Trip To Dunedin

The best tours and activities in the city, guided by experts to give you a local insight to the best of Dunedin