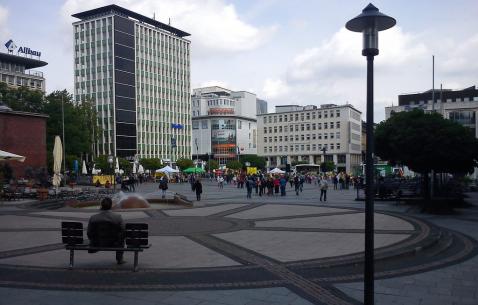 Essen is a city in the central part of Ruhr in North Rhine-Westphalia, in Germany. It is located on River Ruhr with a population of about 579,000 people. It is the 9thlargest city in Germany. It has been one of German’s coal and steel centers until 1970s. The city has since developed into a tertiary sector of the German economy.