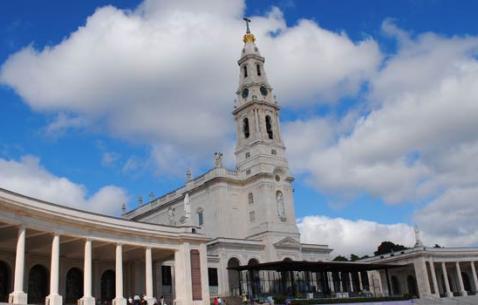 Fatima is a city in the Ourem Municipality in Central Portugal. The city is a place of pilgrimage for many Catholics in commemoration of the Virgin to the three young shepherds in Cova da Iria. The city has a population of just over 11 million people according to the 2011 census. The city is permanently associated with the Marian apparitions of 1917 which were later recognized by the Catholic Church.