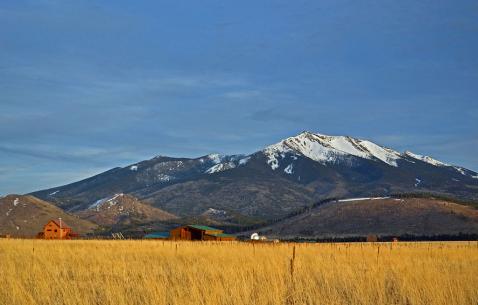 Flagstaff is a city in the U.S. state of Arizona. The city is surrounded by mountains, desert and ponderosa pine forests. It is avidly known as the destination of all seasons and it is always buzzing with much cultural diversity. It is known for its beauty, history and recreational spirit. Situated at an elevation it is surrounded by the world’s largest ponderosa pine forests. It is near to seven national parks and monuments and is 80 miles from the Grand Canyon. North Arizona is also replete in Native American history and culture, with nearby Navajo and Hopi reservations housing pueblos, which were the hamlets of the Native American Indians.

The city is abundant in diversity, with a variety of dining, nightlife, outdoor recreation and lodging options. Flagstaff is the hotspot for experiencing the wonders of Southwest. Today, Flagstaff is slowly becoming a honeypot for tourists and travellers to get a fun day tour out. Modern explorers, outdoor adventurers and cultural enthusiasts make their way to Flagstaff to explore the sheer and immense beauty and grandeur of the place. People head out to seek the charm and freedom the region provides. It is at the junction of two major U.S. interstates served by a regional airport, which has direct flights to many states.

The first settlement in this place was in the 1880s, when the flag of the United States was flown. The initial engagements of sorts in the city attracted the railroad industry to the town. The early economy was based on timber, sheep and cattle. Flagstaff is located on a mountain surrounded by volcanoes, in the heart of the Coconino national forest. Any type of desert climate can be found below its elevation 100 miles from Flagstaff.

Essential travel information and Flagstaff tips for your visit

Plan Your Trip To Flagstaff

The best tours and activities in the city, guided by experts to give you a local insight to the best of Flagstaff