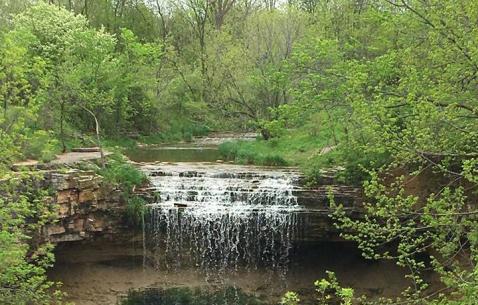 The mecca of National Football League lovers, Green Bay is home to the NFL team Green Bay Packers. This also renders to the fact this is the smallest city in the nation that hosts a professional sports team. It lies in the Brown County region of the sub-basin of Lake Michigan. Essentially an industrial city, this is the third-largest city in the state of Wisconsin. Industries in the form of paper mills and meatpacking plants mostly dominate this place followed by some trading at the port of Green Bay.

Green Bay experiences a humid continental climate, accounting to its snowy winters and pleasantly warm summers, making summers the best time to visit Green Bay. Getting in Green Bay is not much of a task, given its good connectivity to major national highways. It is connected by to four cities of the country including Chicago, Atlanta, Detroit and Minneapolis/St. Paul. On reaching the city you can get around easily by the municipality operated bus services, although car is the most preferred way to get around Green Bay. Although a game of Green Bay Packers is the main draw of this city, it is full of entertainment opportunities on the fronts of theme parks, outdoors, and museums that also serve the purpose of education.

Green Bay has a good a number of accommodations befitting every budget. These are spread widely through the region ranging from the airport road through the highways closer towards the city. Throughout the year, the city is always up to some or the other event and festival, making it a fun place to be!

Essential travel information and Green Bay tips for your visit

Plan Your Trip To Green Bay

The best tours and activities in the city, guided by experts to give you a local insight to the best of Green Bay