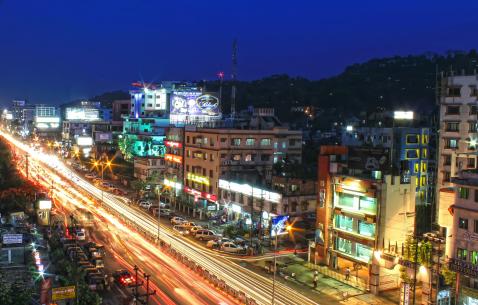 Guwahati also called Pragjyotishpur earlier, which means city of Eastern Light, is a major city in the state of Assam. The capital of Assam, Dispur is located within the city of Guwahati. The city lies along the south bank of the mighty Brahmaputra with undulating hills, the airport and other small towns on the other side of the city. Guwahati is a major city but its extensive green cover is a haven for rare flora and fauna, which flourish in the city’s environment.

Plan Your Trip To Guwahati

The best tours and activities in the city, guided by experts to give you a local insight to the best of Guwahati