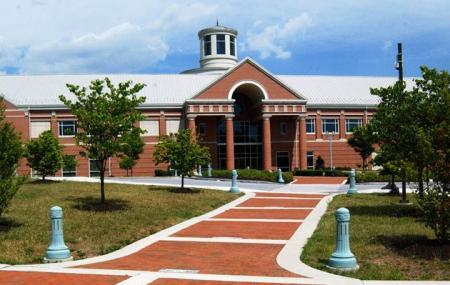 The National civil war museum works in association with the Smithsonian Institution and is the only museum in the world that showcases the entire history of the American Civil War that began in 1861 and ended in 1865. The museum was founded by Harrisburg’s former Mayor Steve Reed who was interested in the history of the Civil War. With a collection of 24,000 photographs, manuscripts, documents and historic artefacts, today, the museum has one of the most detailed collections about the war. The museum has personal items owned by famous personalities who played an important role in the history of America, exhibits of the beginning of the war along with exhibits that explain the training of the Army and Navy, the weapons and tools used and the role of Women in the war.

Other than the American Civil War, the museum also has a number of collections that cover the history of America from 1850 to 1876.

Highlights of the museum includes:

The museum is spread across 7 galleries and a theatre and includes a gift shop and a memorial “Walk of Valor” that is dedicated to the veterans of the Civil War.

Love this? Explore the entire list of places to visit in Harrisburg before you plan your trip.

Fancy a good night's sleep after a tiring day? Check out where to stay in Harrisburg and book an accommodation of your choice.