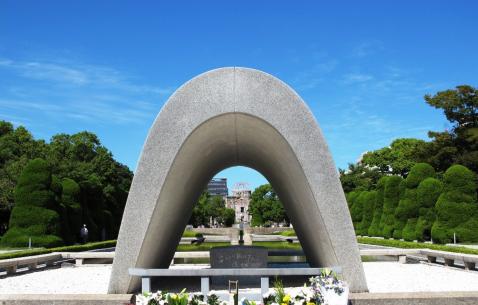 The city of Hiroshima, sadly, needs no introduction. Almost everyone is aware of the tragedy that happened during World War II. As mentioned in and reminded by every Hiroshima tourist guide, on August 6, 1945, the city became the first city in history to be targeted by a nuclear weapon. The devastation lasted for several years to come. Predictions were made that the city will never be habitable again. But the people of the city, along with the government of Japan did not give up hope. They came together and rebuilt a beautiful city from scratch.

Today, Hiroshima is a bustling hub of economy, trade and arts. Amidst the vibrant city, one can still find ruins and remains of the atomic bombing. The tale of Hiroshima is inspiring and remarkable. If you are planning on visiting the city, here’s how you can plan your Hiroshima itinerary.