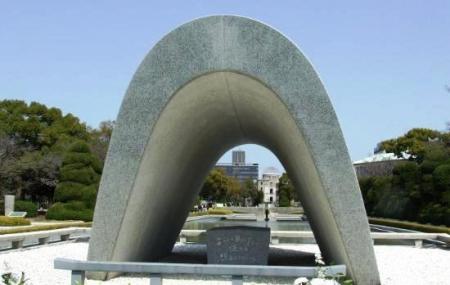 The museum is a constant reminder that one should not take peace for granted. The A-Bomb Dome, also known as the Hiroshima Peace Memorial are the remains of the Prefectural Industrial Promotion Hall, one of the only buildings that remained standing after the bombings. The story behind the Children’s Peace Monument is- Sadako Sasaki was a small 2 year old girl when she was exposed to the atomic bombing. 8 years later, due to her exposure to the radiations, she died of leukaemia. Shocked by her death, her classmates put out a national call to build a monument in memory of all the children who died because of the atomic bombing. The monument was completed on May 5, 1958 (Children's Day). There are 3 peace bells within the park. Visitors are encouraged to ring the bell to show support for ongoing peace throughout the world.

Love this? Explore the entire list of places to visit in Hiroshima before you plan your trip.

Fancy a good night's sleep after a tiring day? Check out where to stay in Hiroshima and book an accommodation of your choice.