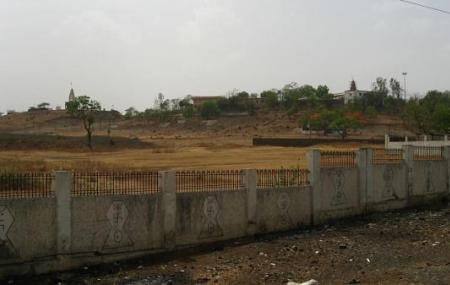 A sacred pilgrimage site for Jains, Gomatgiri is a hillock known for the 21 feet tall statue of Gomateshwar standing on it. The statue is a replica of the statue of Bahubali at Shravanabelagola, and is visited with equal amount of devotion. There are 24 captivating temples made in white marble, that represent the 24 Tirthankaras of Jain religion. These temples add to the charm of the place, making one feel the serenity away from the crowded roads in they city, amidst nature.

How to Reach Gommat Giri

Love this? Explore the entire list of places to visit in Indore before you plan your trip.

Fancy a good night's sleep after a tiring day? Check out where to stay in Indore and book an accommodation of your choice.

90.24% of people prefer to travel by car while visiting Gommat Giri

People normally club together Meghdoot Garden and Sarafa Bazar while planning their visit to Gommat Giri.