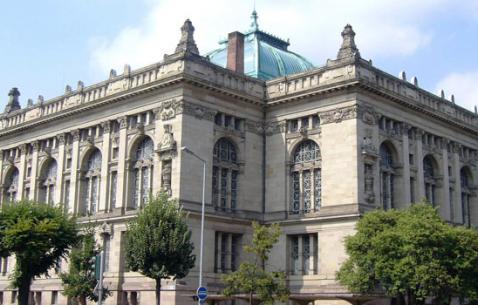 Located between the Caribbean Sea and Atlantic Ocean, Haiti occupies just one-third of the island known as Hispaniola, to the west of the Dominican Republic. The culture represents a mix of West African and French roots, with influences from the Taino indigenous and Spanish. The nation's capital is Port Au Prince, and the country supports a population of roughly 9.7 million (as of July 2011 estimates). The two official languages of Haiti are French and Creole, although many are fluent and semi-fluent in English.