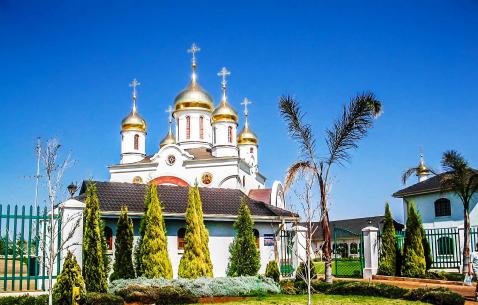 Johannesburg is South Africa’s largest city, and it is also the capital of Gauteng. The other thing about the city is that it is known as the wealthiest province in SA, and it is also among the 50 most largest-metropolitan areas on the planet. The other thing is that Johannesburg is the largest city in the world that is not situated on a lake, river or a coastline. People living in Johannesburg admit that the life in this city is fast, crime rate is high but the city is economically active. It is also home to the largest stock exchange in Africa, the Johannesburg Stock Exchange (JSE).

Plan Your Trip To Johannesburg

The best tours and activities in the city, guided by experts to give you a local insight to the best of Johannesburg