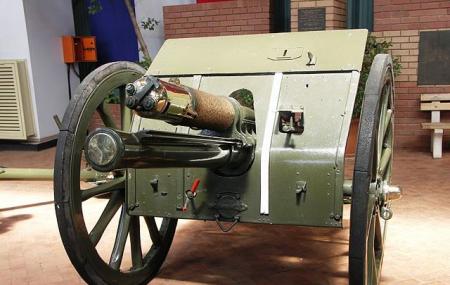 It includes a German aircraft hall housing the fighter-crafts Messerschmitt versions Bf 109 and M2 262, along with a Focke-Wulf Fw 190. A special hall named the GE Brink Hall houses historic crafts of the Royal Aircraft Factory S.E.5, and Anglo Boer Warships. The park section named the Dan Pienaar Gun Park features the display of the gunnery used during the World War.

Various components of the artillery, including ammunitions from the Anglo-Zulu Wars, and other artillery are exhibited in the FB Adler Hall. The premises also include a large hall which houses the naval equipments and marine artillery.

How to Reach South African National Museum Of Military History

Love this? Explore the entire list of places to visit in Johannesburg before you plan your trip.

Fancy a good night's sleep after a tiring day? Check out where to stay in Johannesburg and book an accommodation of your choice.