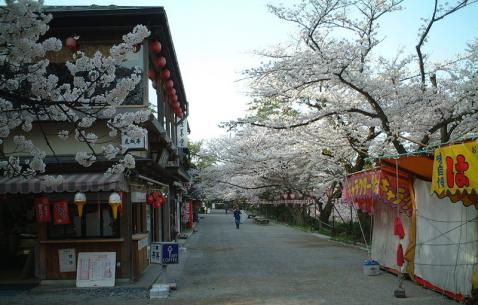 Hidden jewel, City of Crafts and an offbeat location, Kanazawa in Japan is known by several names. And every name is relevant proving how incredible city, Kanazawa is! While the world goes gaga over Tokyo, Kyoto and other major cities in Japan, it is the underrated Kanazawa, which needs your attention. A lot of things to indulge in, a lot of experiences to soak in, Kanazawa is a gem which Japan needs to cherish. Scenic locales, great food, developed and not too crowded, Kanazawa is the right kind of place for those who want to avoid a heavily commercialised destination as their vacation spot.

Kanazawa has plentiful of attractions which are enough to keep you hooked. Temples, shrines giving an essence of the authentic culture are in abundance in Kanazawa. The major attractions in Kanazawa are 21st Century Museum of Contemporary Art, Ishikawa Prefectural Museum for Traditional Products and Crafts, Morihachi Sweets Shop and Wooden Mold museum and Kanazawa Museum of Modern Literature, Nagamachi Samurai District , Kanazawa Castle Site and Kanazawa Shinise Memorial Hall. Moreover, if you want to taste some authentic Japanese cuisine, then you’re in a right place. That’s because Kanazawa is a foodie’s paradise. People from all over Japan flock to this city to taste the lip smacking sea food. If you truly want to enjoy the history of samurais and lords and at the same time pamper your taste buds , then head straightaway to Kanazawa. You’ll not be disappointed for sure!

Essential travel information and Kanazawa-shi tips for your visit

Plan Your Trip To Kanazawa-shi

The best tours and activities in the city, guided by experts to give you a local insight to the best of Kanazawa-shi