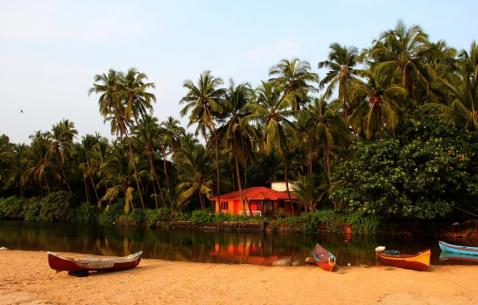 Kannur, formerly known as Cannanore is one of Keralas’ 14 districts. The Kannur district was established in 1957 and is bordered by the Western Ghats on one side and the Arabian Sea on the other. Malayalam is the most commonly spoken language, but English, Hindi and Tamil are also commonly spoken. Because of the many loom industries and ritualistic folk arts held in temples, Kannur is known as the land of looms and lores. The Kannur district is a popular centre of the ritual dance of northern Kerala, the Theyyam. The Kannur district is also popular for its pristine beaches, which make for it’s most popular tourist attractions.

Plan Your Trip To Kannur

The best tours and activities in the city, guided by experts to give you a local insight to the best of Kannur