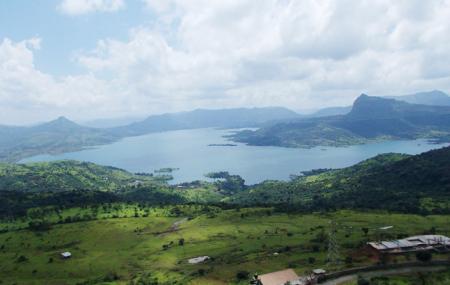 This is an artificial lake built on the Pavana River. Located en-route Lohagad, Pavana is perfect for a short trip from Lonavala and Khandala. Ideal for a family picnic, Pavana Lake has great ambience and is great place for nature lovers.

Boating facility is available on the clear waters and a little eatery sells hot snacks!

How to Reach Pavana Lake

Love this? Explore the entire list of places to visit in Khandala before you plan your trip.

Fancy a good night's sleep after a tiring day? Check out where to stay in Khandala and book an accommodation of your choice.

93.7% of people prefer to travel by car while visiting Pavana Lake

People also prefer to start their day with Pavana Lake.