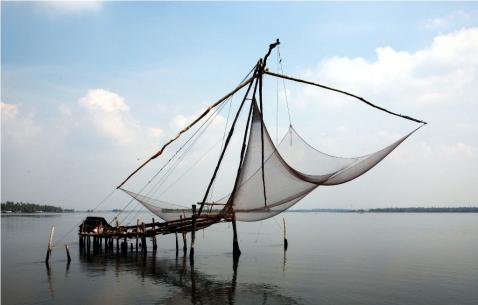 Kochi formerly called Cochin is a lively port city on the South-West Coast of Kerala in India. Kochi is one of the busiest cities in southern India as it is a stopover centre for ships passing through to South East Asia or going to the Middle East. Kochi or Cochin is situated in the Ernakulam district. This small town has outgrown its original boundaries to include the surrounding areas and form a big city which is recognized by the cosmopolitan nature of its residents.

The Dutch, Portuguese, Arabs, French and the British came to this land and left behind their culture, architecture, religion and customs which have been imbibed along with the local traditions to give Kochi a unique flavor of its own.

Kochi tourism beckons you to come and experience the wonderful vibrancy of its busy streets, the welcoming friendliness of the locals, the vast expanse of its beaches, and the serene mountains in the backdrop and tempts you to keep coming back for more.

Essential travel information and Kochi tips for your visit

Plan Your Trip To Kochi

The best tours and activities in the city, guided by experts to give you a local insight to the best of Kochi