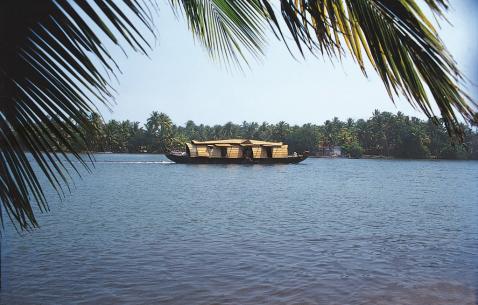 Kumarakom looks to be too tiny a village to be as popular a tourist destination as it is. Three things contribute to its vast popularity. First, it’s the central to the magic that is Kerala’s backwaters. These hundreds of canals link five large lakes; the largest of these, Vembanad Lake, laps at the village’s shores. On these waters sail the majestic houseboats. The second is its incredibly important role as a waypoint for migratory birds that descend here by the thousands in the winter. And the third is its culture that’s gloriously expressed during the monsoon season with the exhilarating series of snake boat races. These seem to whip the locals into a fever, and may be the most important event of the year.

Essential travel information and Kumarakom tips for your visit