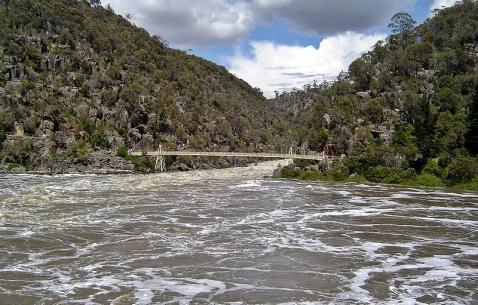 The best time to visit Launceston is in the summer and spring season, hence it is advisable to visit the city so that you can enjoy the incredible outdoor attractions.

The city has pubs which are decorated in a style heavily inspired from UK. The food scene of Launceston is also very popular. Being an inland city, Launceston is known for it’s delicious sea food. The city celebrates various events and festivals throughout the year and the most popular festivals are Chilli Skyfire, Fiesta on George and Furneaux Islands Festival.

Essential travel information and Launceston tips for your visit

Plan Your Trip To Launceston

The best tours and activities in the city, guided by experts to give you a local insight to the best of Launceston