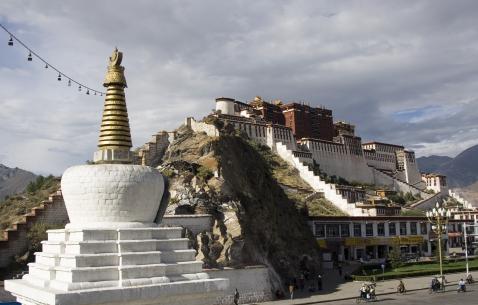 The “Land of the Gods”, Lhasa is the capital of Tibet, a semi-autonomous region of China. Before travelling you'll want to make sure that you can get a visa, as this can be difficult at times due to the political situation. It's a bustling place, packed with history and culture though some areas of the city have been subsumed by modern Chinese building, but the Eastern half of the city is very traditional Tibet and you'll find locals in traditional dress wending their way through the streets spinning prayer wheels as they travel from house to temple.

Plan Your Trip To Lhasa

The best tours and activities in the city, guided by experts to give you a local insight to the best of Lhasa