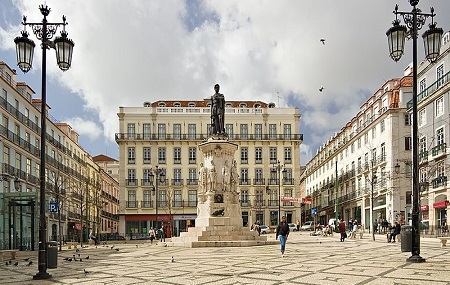 Chiado is a commercial neighborhood in Lisbon that is also known as the city’s cultural center. Even though the history of this area dates back to the Middle Ages, the 1755 Lisbon earthquake destroyed several buildings and churches around here. That is why most of the landmarks we see today are fairly new and were rebuilt after the earthquake. You will find the Archaeological Museum as well as the Museum of Contemporary Art in Chiado. Along with it, there are also several luxury shopping outlets, chic restaurants, and theaters here, allowing you to soak in Lisbon’s flavor to the fullest.

Love this? Explore the entire list of places to visit in Lisbon before you plan your trip.

Fancy a good night's sleep after a tiring day? Check out where to stay in Lisbon and book an accommodation of your choice.

95% of people prefer to travel by car while visiting Chiado