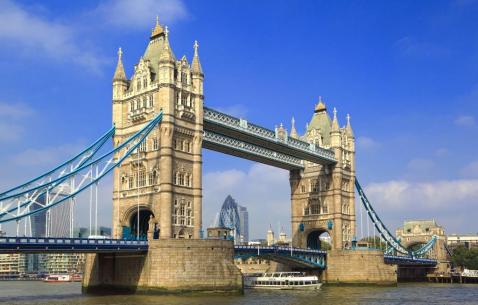 This is how London comes across to people who wish to visit it. Ranging from literary, bohemian, classic, sports to music-London has all, thanks to its cosmopolitan self. The city has always represented itself as the centre of power, European culture, literature and some of the renowned architectural marvels. London exhibits an amazing melange of history, culture, art, science, technology, industrialization, and modernity. This ancient city that has ever been present in the pages of history is a beautiful blend of the past and the present. Here, you can witness the reminiscences of the Roman past while walking down the most modern corners.

Settled and colonized by Romans during the 1st Century AD, this city came to later on symbolize the British Empire, the biggest and the most powerful during the 19th century. Even till today, you can see the vestiges of Roman walls that strive to survive here. On the other hand, you can some of the best architectural super structures of the 21st century such as Gherkin tower. Till today, London preserves its initial quality of being a metropolis that accommodates people from everywhere, almost all parts of the world. Cosmopolitan by essence, its British character cannot be missed though. Walk down its alleys and narrow streets and you will sense the aromas of bakery products and the traditional fish and chips.

Topping the list of any tourism in the world, the city is always a coveted destination for those who are interested in its arts, culture, literature and history. Apart from its monuments, the city glistens with beautiful arcades, green parks and the best of fashion. What makes this royal city special is that you will feel literature, writers, Victorian past and modernity in its air. A must visit city for those who want to begin their journey in Europe! Each one of you should visit London at least once and experience all that it has to offer considering the best time to visit London.

Essential travel information and London tips for your visit

Plan Your Trip To London

The best tours and activities in the city, guided by experts to give you a local insight to the best of London