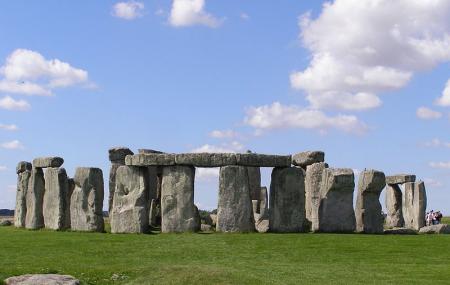 Stonehedge located in Salisbury in UK is a famous prehistoric monument. This monument features a ring with standing stone with each standing stone going at around a height of 13feet. The stones are covered with earthworks that give an attractive look to the monument. Stonehedge in UK consists of the most popular landmark known as the British Cultural Icon. This place has several significances on historic grounds. You will love to know about the past connected to this place once you visit this prehistoric monument.

How to Reach Stonehedge

94.74% of people prefer to travel by car while visiting Stonehedge