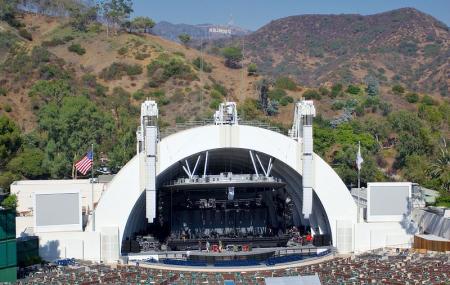 How to Reach Hollywood Bowl

94.85% of people prefer to travel by car while visiting Hollywood Bowl

People normally club together Universal Studios and The Griffith Observatory while planning their visit to Hollywood Bowl.