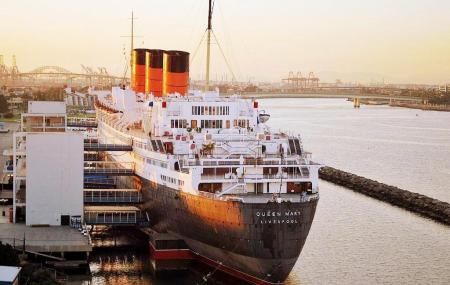 Another heritage Los Angeles proudly features is the RMS Queen Mary, which was originally built by the Cunard White Star Line Company of the United Kingdom. It was heavily in use as a superliner and flagship, along with its more important use as a giant troopship during the World War II. It was then retransformed for passenger conveyance until 1967, when the low profit turnover of the Cunard Line caused it to be retired from service.

The Queen Mary was then permanently stabilized in the Long Beach of Los Angeles. To allow public witnessing of the rich heritage it bears, most of its turbines, boilers and propellers were removed to accommodate modernisations for viewers and tourists. Portions of the Queen Mary have been recreated or designed into fashioned restaurants and hotels. Besides itself being the prime major attraction, the ship also houses a large museum featuring numerous heritage objects used in the ship during the decades, as well as reminiscences and relics from the Second World War.

A ship once, the RMS Queen Mary is an important tourist attraction in Los Angeles. The ship has been recreated into hotels and restaurants and is a place which you should definitely head to. Even though the Queen Mary tickets are free of charge, still the individual restaurants and shops rates may vary. Moreover, you can book some tours of the same by buying the Queen Mary tour tickets. The Queen Mary tours will help you in knowing about the history of RMS Queen Mary and what it went in making this a popular tourist attraction. Also, visit the popular attractions in the city by following Los Angeles itinerary 2 days.

How to Reach Queen Mary

People normally club together Aquarium Of The Pacific and Citadel Outlets while planning their visit to Queen Mary.