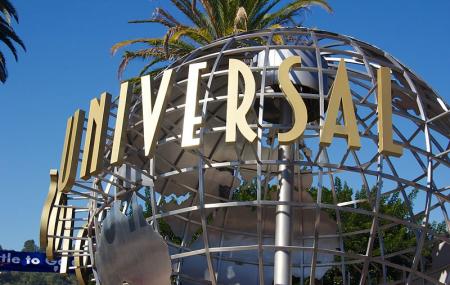 Universal Studios has a lot of branches in a lot of cities. But the most famous movie studio in the world, of course, has the best branch located in Los Angeles. The Studios have been divided into two parts- Upper Lot and Lower Lot to keep up with the ever increasing demand of the visitors.

Some of the most talked about rides here have been the Back to the Future Ride which was taken over by the Simpsons ride. Today, it also has an awesome Despicable my ride and you can have an amazing time with the minions and of course, Agnes’s cuteness is just an add on.

The Wizarding World of Harry Potter is the newest addition in these Studios and have been quite a hit ever since the news of it coming up became public. You are also sure to find a lot of restaurants and food courts that are there to keep you filled while you are undertaking one of the many amusement rides. There are also play-stations here that are sure to increase your excitement.

How to Reach Universal Studios

92.84% of people prefer to travel by car while visiting Universal Studios

People normally club together Hollywood Walk Of Fame and Universal City Walk while planning their visit to Universal Studios.

People also prefer to start their day with Universal Studios.