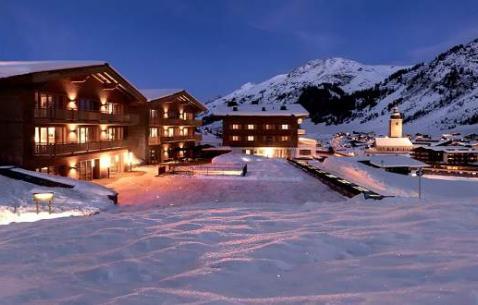 Surrounded by the high snow covered peaks of the Himalayan ranges and the crystal waters of the Beas river, Manali is an enamouring hill station that attracts a number of tourists from India and abroad every year. The Beas river here runs along small villages of the valley; the vast Apple orchards and green pines on the hillsides, Manali is a joy to behold.

One of the hippie destinations of India, Manali is known for offering various adventures to the travellers such as trekking, climbing, mountain biking, canyoning, paragliding, rafting and skiing. While for some, Manali might be the best location to satiate their adventure lust, but for newlyweds and families, this is a quaint place to commune with nature. A gateway to Rohtang Paas and Solang Valley, this hill station is a ravishing choice for those who want to reach up the high mountains of India. The whole of Manali and the surrounding region looks magical during the winters when the travellers come here to see and play in the fresh snow.

Apart from these, Manali also claims of mythical and legendary connections that make it a sacred land to visit. Manali is considered to be the same hill side on which Manu, the first human being according to Hindu mythology, rested till the deluge subsided. While exploring the city you will come across a little quiet temple of Manu here.

A blend of tradition and modern day adventure activities, Manali is definitely one of those places in India that catches the fancy of every traveller with its breath taking natural beauty.

Essential travel information and Manali tips for your visit

Plan Your Trip To Manali

The best tours and activities in the city, guided by experts to give you a local insight to the best of Manali