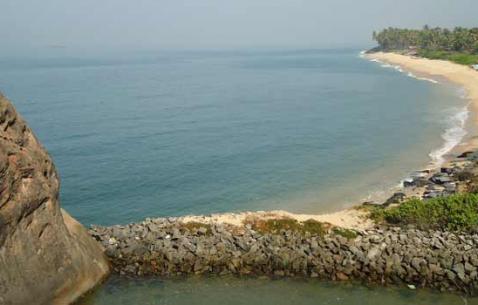 Mangalore is a seaside city which is situated along the Arabian Sea Coast in Dakshin Kannada district of Karnataka. Named after the goddess Mangaladevi, the patron goddess of the city, Mangalore is an important port in Karnataka. The city seen many rulers from Kadambas, Chalukyas, Portuguese, British to the Wodeyars and Hyder Ali and Tipu Sultan and was a part of the Madras Presidency till it was officially declared a part of Karnataka. Mangalore is also called Kudla, Kodial or Maikala. The city is a blend of different religions and communities and diverse languages like Tulu, Konkani, Kannada and Beary are spoken by the local residents of Mangalore.

Plan Your Trip To mangaluru

The best tours and activities in the city, guided by experts to give you a local insight to the best of Mangaluru