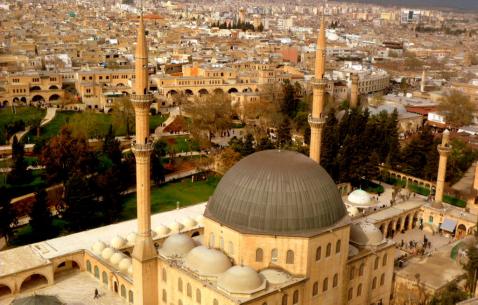 Mardin is a gorgeous city in southeastern Turkey that has an extremely strategic location on a hilltop near the Tigris river with a great view of the plains below. During the Roman period, the city used to be called ‘Merida’ which translated to fortress. The city has a rich history with settlers dating back to the 11th century. The city is often referred to as an open-air museum in itself with the large number of historical buildings. The city has very recently opened its gates to tourism and is a great place if you’re looking to enjoy a Mediterranean vacation without the hassle of too many vacationers. History, culture and modernity fuse beautifully in this little-known paradise.

Essential travel information and Mardin tips for your visit