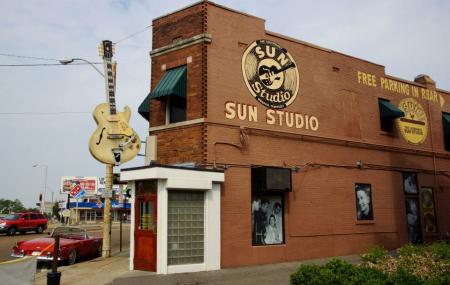 From its very initial days, the studio welcomed talented artists and new talents who later went on to shine in the world of music. Among these the most significant name is of course Elvis Presley, whose albums made hits to take the studio to new levels. The other famous artistes who recorded here include Junior Parker, Little Milton, B.B. King, James Cotton, Rufus Thomas, Rosco Gordon, Johnny Cash, Carl Perkins, Roy Orbisons’, etc. The music was the beginning of the era of rock ‘n’ Roll, Country Music, old Rock, etc. Among the many award winning albums are Rocket 88, Raunchy, etc. The legacy went on till many years and the recent time artists have also recorded in this studio to produce hit albums like No Better Than This, Beyond The Sun and many others.

The museum after it had been closed down immediately after the death of Elvis Presley was reopened in 1987 as a revamped recording studio with newer decorations and infrastructure. The studio now also served as a destination for music lovers and Elvis Presley fans from all over the world.

How to Reach Sun Studio

Love this? Explore the entire list of places to visit in Memphis before you plan your trip.

Fancy a good night's sleep after a tiring day? Check out where to stay in Memphis and book an accommodation of your choice.

94.2% of people prefer to travel by car while visiting Sun Studio