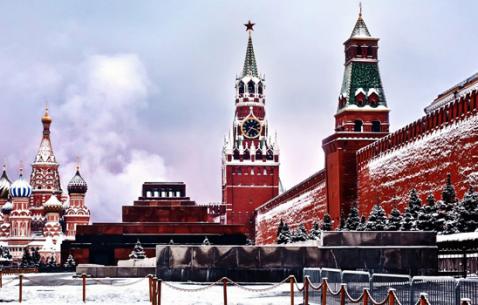 Moscow, the capital of Russia, is situated in a slightly hilly area on the banks of the Moskva River, which runs through the large East European Plain, sometimes called simply the Russian Plain.

The northernmost megalopolis on Earth, Moscow is the most populous European city with population of around 11 million, and the fifth largest city proper in the world. According to Forbes 2011, the Russian Capital boasts the highest number of billionaires in the world.

The grandiose city of Moscow is the major political, economic and financial centre of Russia. Rich historical and cultural heritage with numerous astonishing sights makes Moscow extremely attractive for tourists, as well as for artists and scientists. Each one of you should visit Moscow at least once and experience all that it has to offer considering the best time to visit Moscow.

Plan Your Trip To Moscow

The best tours and activities in the city, guided by experts to give you a local insight to the best of Moscow