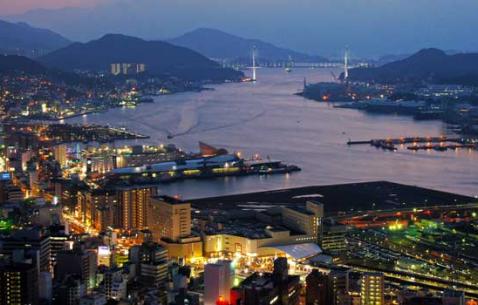 Nagasaki has a unique history in that its beginnings as a city rest with the arrival of the Portuguese. The city developed apart from most of Japan, and over the years Christian influences grew. Eventually that religion was banned and Japan entered a time of national isolation, but when Japan came out of its isolation many years later, Nagasaki resumed its evolution as a city apart. In WWII an atomic bomb was detonated over it. As it was rebuilt, it was rebuilt as a reflection of the foreign influences it has traditionally experienced. This makes Nagasaki both a sobering and interesting city to visit.

Plan Your Trip To Nagasaki

The best tours and activities in the city, guided by experts to give you a local insight to the best of Nagasaki